You are here: Home / Archives for forbes 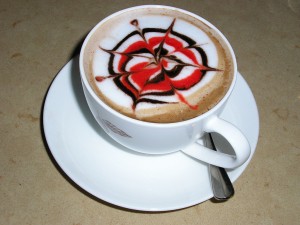 San Antonio nabbed the top spot in a recent poll by Forbes.com of 18-34 year olds that analyzed what millenials are looking for in cities and what they’re finding, particularly in the Southwest. With population trending upwards across the Southwest, it’s no wonder we’re the focus of so much attention – from California to Arizona, New Mexico to Texas, the news has been pushing the Southwest as the new destination for young job-seeking creatives looking for the next big thing.

Of the various open-ended questions Forbes asked participants, a common thread was found in all of the top cities – they have young populations, they are multi-cultural and diverse, and they are affordable. With San Antonio’s Decade of Downtown and SA2020 initiatives, it’s no wonder millenials (and others) are seeing the benefits of a city like ours. Hopefully, we’ll continue building new, higher-paying jobs for those attracted to our area (studies have suggested we lack in this category) and can make San Antonio a world class city, worthy of its ranking as the seventh largest city in the United States. 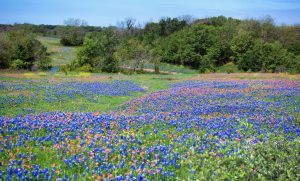 Whenever there’s a list about strong growth, jobs, or quality of living, Texas ranks high. On Forbes “Best States to Make a Living” list for 2014, this remains true. Forbes’ ranked Texas as the #2 “Best States to Make a Living” thanks to our lack of a state tax, relatively low cost of living, and strong unemployment numbers. In 2013, Texas ranked #4 on the same list, getting beaten out by Colorado (#3) and Virginia (#2). This year, only Washington state ranks higher than Texas, a position they also held in 2013. In order to calculate the rankings, data was culled from various sources on each states average salary, employment rate, workplace conditions, and cost of living. 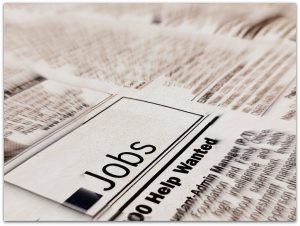 Forbes has released its “Best Cities for Jobs 2014” list and as expected, Texas makes a strong showing on the list in several city-size categories. Forbes looked at short, medium, and long term job creations from 2002 to present and factored in growth momentum (slowing or accelerating) in determining the rankings for best places for jobs (you can read an in-depth look at their methodology here). Forbes also split the list up based on city size; large, medium, and small.

Forbes defined “large cities” as those with non-farm employment over 450,000. Austin-Round Rock-San Marcos came in #3, Houston-Sugar Land-Baytown came in #5, Dallas-Plano-Irving came in #9, Fort Worth-Arlington came in #11, and San Antonio-New Braunfels came in #12.

Forbes defined “medium cities” as those with non-farm employment between 150,00 and 450,000. McAllen-Edinburg-Mission was the only medium sized city to make the Best Cities for Jobs 2014 list, coming in at #9. 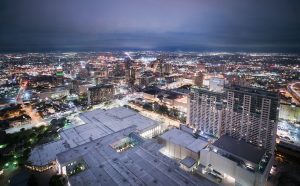 San Antonio continues to receive kudos from Forbes magazine. Thanks to a strong local economy (and a strong state economy to support it) and a new wealth of restaurants and nightlife choices, San Antonio has become a top destination for college graduates. In Forbes list of “Cities Gaining the Most College Graduates,” San Antonio took the top spot along with New Orleans. Between 2007 and 2012, San Antonio brought in 76,331 college graduates, a gain of 20.3%.

Also making the list in Texas were Austin at #3 (adding 94,939 graduates, a 19.9% gain) and Houston (adding 185,012 graduates, a 16% gain). Where there are college graduates, there are opportunities for new businesses, so with reports like these coming out, we expect to see continued growth for Texas. 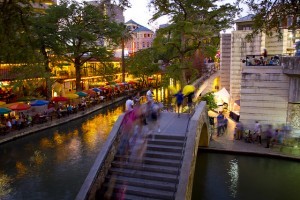 Forbes.com used to think of San Antonio as the obese, poorly dressed, and sweaty city deep in the heart of Texas, but these days, Forbes has been taking note. This time around, Forbes.com released its list of the “Best Places for Business and Careers” and San Antonio makes an impressive appearance at #13 (out of 26 cities profiled). I think anyone who lives here would agree, San Antonio has been growing and progressing a lot lately and to see the recognition on a Forbes list is always a nice touch! 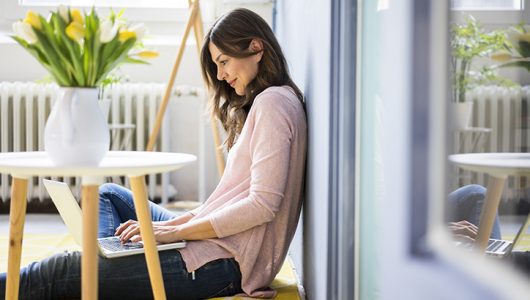 Are you prepping to buy your first home? If so, one of the steps you should take early on is making sure you’re financially ready for your purchase. Here are just a few of the financial fundamentals you’ll need … END_OF_DOCUMENT_TOKEN_TO_BE_REPLACED

It doesn’t matter if you’re someone who closely follows the economy or not, chances are you’ve heard whispers of an upcoming recession. Economic conditions are determined by a broad range of factors, so rather … END_OF_DOCUMENT_TOKEN_TO_BE_REPLACED

If you’re thinking about buying or selling a home, you probably want to know what’s really happening with home prices, mortgage rates, housing supply, and more. That’s not an easy task considering how … END_OF_DOCUMENT_TOKEN_TO_BE_REPLACED

There are many people thinking about buying a home, but with everything affecting the economy, some are wondering if it’s a smart decision to buy now or if it makes more sense to wait it out. As Bob Broeksmit, … END_OF_DOCUMENT_TOKEN_TO_BE_REPLACED