You are here: Home / Archives for sell my home 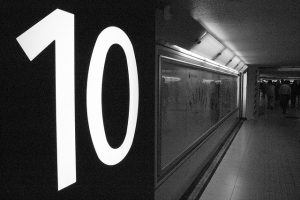 Never, ever do these ten items.

Selling your home seems simple enough, but there are hidden dangers out there. Simple mistakes that could easily cost you a sale. Some are so simple that you’ll want to have a “I could have had a V8” moment. Some are emotional gut checks. And some are just good practices to remember when going through the offer phase of negotiations. Stick with these ten things to not do when selling your home and the process will flow much more smoothly to the final days of closing. 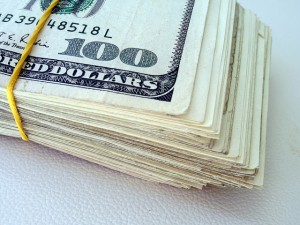 As 650 Winding Ravine continues to take shape, Stadler Custom Homes has provided us with some new drone footage to share with you. The home, which is being built to benefit the Military Warriors Support … END_OF_DOCUMENT_TOKEN_TO_BE_REPLACED

If you're going to be buying a home any time soon, you're going to need to start thinking about your downpayment. Typically expressed as a percentage of the sales price, the downpayment is often one of the … END_OF_DOCUMENT_TOKEN_TO_BE_REPLACED

Agent Joyce Marie Jackson returns for another installment in her "Credit Healthy" series with information about the all important pre-approval. A very important step in the process of buying a home, a lender's … END_OF_DOCUMENT_TOKEN_TO_BE_REPLACED

This week, we turn the keys over to agent Tatiana Delaserna and let her take over the blog. In this post, Tatiana discusses "FOMO" - we don't want to spoil her article, but we have to say, it's a very real … END_OF_DOCUMENT_TOKEN_TO_BE_REPLACED